The Adirondack Coast’s rich history is celebrated throughout the region and highlighted in these wonderful forts and museums. Explore our military, agriculture, and cultural history. 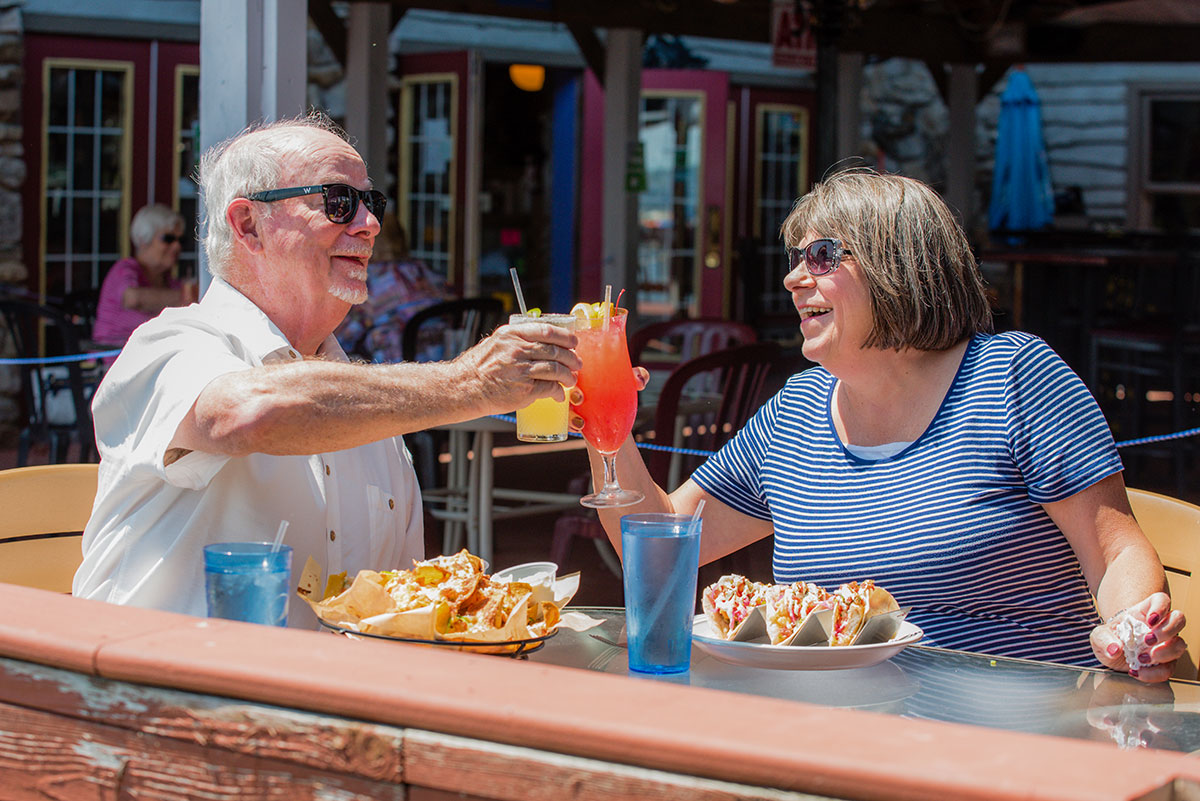 Click here to eat local during your travels to the #adkcoast!

The Museum on Blue Mountain Lake with 121 sprawling acres and over two dozen buildings and exhibition spaces to explore, you can count on your Adirondack Experience visit to be just that: an experience that’s action-packed, entertaining, educational, and fun for the entire family. From feeding trout, to bird watching, to interacting with craftsmen as they ply their trades, to strolling gallery after gallery of Adirondack art, photography, furniture, tools, cabins, boats and more, the Adirondack Experience has something for everyone.

The Adirondack History Museum is home to the Essex Country Historical Society, an organization dedicated to the interpretation of Adirondack History through our diverse collections, exhibits and educational programs.  Their mission is to preserve and interpret Essex County's collective past to inspire a shared future.

In the heart of the Adirondack Mountains, Tupper Lake, NY provides one of the best destinations for stargazing in the East. The combination of low-light pollution, low humidity and high altitude provide nearly ideal conditions for night sky viewing. It is here where the Adirondack Sky Center & Observatory has been laying its roots into the dark side of a hill on Big Wolf Road.

Currently, the Sky Center hosts stargazing on clear nights year round and offers many educational opportunities for the entire family, but their plans for the future are out of this world...literally. The addition of an AstroScience Center Museum and Planetarium is underway and you won't want to miss its opening, so stay up to date on the latest news by visiting adirondackskycenter.org!

The Babbie Rural & Farm Learning Museum depicts rural and farm life in the Champlain Valley and Adirondacks prior to the 1950s in an entertaining environment with live demonstrations. It is their goal to create an atmosphere that depicts how rural farm families lived and worked in the late 19th and early 20th centuries.  The museum also acquires, restores, displays and demonstrates how things were operated during that era.  Visitors to the museum learn about New York's rural and farm life development from seeing horse drawn implements, gas engines, early tractors and other supporting tools in action.

Interpreting the history of Clinton County, the Clinton County Historical Museum features three floors of exhibit space with eight galleries and display areas. Their permanent collection includes over 20,000 textiles, documents, photographs, paintings, and other Clinton County memorabilia. The museum also features changing exhibits throughout the year and is convenientally located on Old Base Museum Campus.

Immerse yourself in nearly 2000 acres of exquisite landscape at Fort Ticonderoga.  Experience the story of the creation of an empire in the French & Indian War resulting in the struggle for America's independence a generation later. Relive the defining moments in America's history when nations fought to control a continent. Located within the shadow of the Adirondack Mountains and overlooking Vermont's picturesque Green Mountains, Fort Ticonderoga guards the historic portage between Lake Champlain and Lake George.

The Kent Delord House was built in 1797 and was home to the Delord family between 1810 and 1913.  Henry Delord was a merchant, a judge and a well-respected member of the early 19th century Plattsburgh community.  Before the Battle of Plattsburgh, Henry and his family fled the house, which was then occupied by British officers from an artillery corps.  Inside see a mess chest left behind by the British officers, portaits of Henry and Betsey Delord, a case clock and other furniture belonging to Henry, a silver tea service which the family claimed Betsey buried in the garden before the British arrived, and other furnishings from throughout the 19th century. The Kent-Delord House Museum gardens are also a stop on the International Peace Garden Trail.

The Lyon Mountain Mining and Railroad Museum provides history of the mining industry, the company as well as the mining towns of Lyon Mountain and Standish. The museum features exhibits on the Chateauguay branch of the D&H Railroad and includes magnetism and railroad play and craft areas for children.

Dedicated to the research of genealogies and family histories of your Clinton County ancestors, the Northern New York American-Canadian Genealogical Society contains more than 5,000 volumes dedicated to local research including books on Clinton County families, church and cemetery records, the Loiselle Marriage Index and much more!

Nearly 200 years after opening, the Plattsburgh Barracks, which became the longest military operating facility in the U.S. completed its mission and closed.  What began as 200 acres of military-operated land in 1814 evolved to nearly 5,000 acres of undeveloped property full of rich history.  Today three museums and two breweries operate within 500 feet of each other on the former Plattsburgh Air Force Base, each of them doing their part to bring our history back to life!

Open year round and located on the Old Base Museum Campus, the museum houses over 30,000 artifacts and documents and an extensive celluloid and glass plate negative collection. Gallery themes include Early Industry, Redford Glass, Arts & Leisure, Suffrage, Early Rifles & Revolvers, Lake Champlain’s Military History, featuring the Aiken rifle and a diorama by world renowned artist, Arto Monaco, depicting the Battles of Valcour and Plattsburgh. Researchers have access to the extensive research files and library of local history. The Gift Shop offers the largest selection of County history and literature in the area. The Association is steward of the Valcour Island Bluff Point Lighthouse open Sundays from 1pm to 3 pm in July and August and by appointment. clintoncountyhistorical.com

Located on the Old Base Museum Campus, this museum allows you to explore the causes and effects of the War of 1812 and the Battles at Plattsburgh in 1814, the site of the largest invasion in U.S. history. battleofplattsburgh.org

Other Stops on Campus:

Enjoy delicious craft beers made with local ingredients in a historic building that was once used by the Army to house horse drawn fire carts. ovalcraftbrewing.com

The Plattsburgh Air Force Base Museum is a newly-formed museum which is operated by the Battle of Plattsburgh Association and is convenientally located on Old Base Museum Campus. The museum focuses on the forty years of U.S. Air Force presence in Plattsburgh.

Touring the three floors and period rooms of the Alice T. Miner Museum is like taking a trip back in time.  Much of the museum remains just as Alice left it representing not only her personal taste and the hints of Chicago influence from many of her friends, but the Colonial Revival Movement. The Museum has three floors and fifteen rooms. The Kitchen - with fireplace & oven, baby cradle, whale oil lamps and 17th century table - tells how family life once centered on the hearth. You will find letters written by US Presidents, samplers, silhouettes, furniture, dolls and china from the 17th - 19th centuries - collected by Alice T. Miner.

Check out the Waterside Cafe on the Adirondack Lakes Cuisine Trail!

The mission of the Almanzo & Laura Ingalls Wilder Association is to educate visitors about rural life in Northern New York from 1840-1875 through the preservation and restoration of the Wilder Homestead, the Boyhood home of Almanzo Wilder, and inspiration for the book "Farmer Boy" by Laura Ingalls Wilder.  Step back in time, take a tour and keep an eye out for special events throughout the season including but not limited to, children's events, a cultural festival and a harvest festival!