The Legend of Champ

Lake Champlain has its own sea monster – or so the story goes.

Some historians place the first sighting of the creature back to 1609 by Samuel de Champlain, after whom the lake is named. Both the Abenaki and Iroquois tribes living on Lake Champlain had their own legends of a creature in the lake – the Abenaki called the creature Tatoskok. Today, it is affectionately known as Champ.

Our very own Loch Ness Monster

With hundreds of documented sightings, Champ is described as a creature with a long neck, thick body, 15-50 feet long, four fins and a long tail – much like a plesiosaur (a marine reptile extinct for more than 65 million years). If it sounds like the Loch Ness monster, you’re right. Lake Champlain and Loch Ness are similar in depth and water temperature which some people think is more than coincidental. Both bodies of water are long, deep, narrow and cold. Scientists have also discovered both have an underwater wave called a seiche that can throw debris from the bottom of the lake up to the surface. Some skeptics think this may explain many of the monster sightings.

But perhaps the most convincing piece of evidence for the existence of Champ is the "Mansi Photograph" taken in 1977. While vacationing on Lake Champlain, Sandra Mansi snapped a picture of a long necked creature emerging from the water. Expert analysis of the Mansi photograph (shown on this page) has concluded the image was not faked or retouched. But while the photo appears to be authentic, the negative was lost, limiting the amount of analysis that can be done. Intrigued?

The Museum of Unnatural MysteryMeasure of a Monster 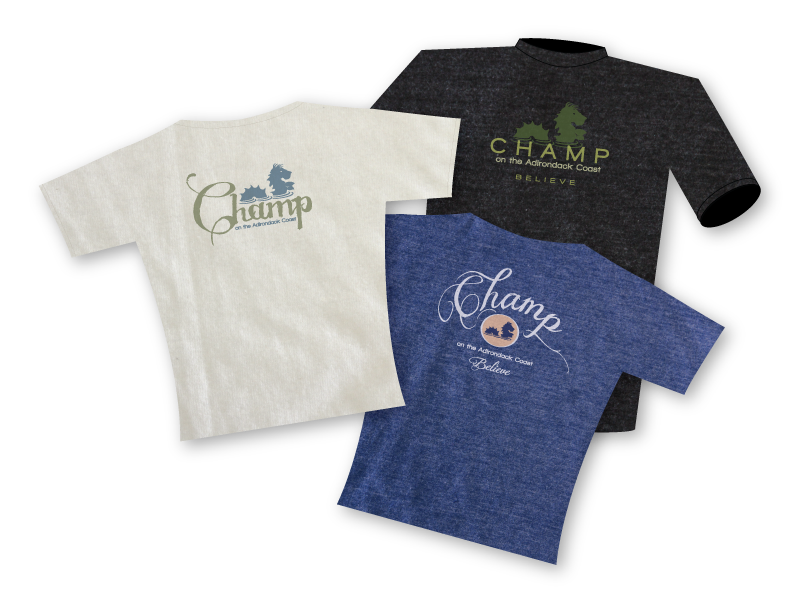